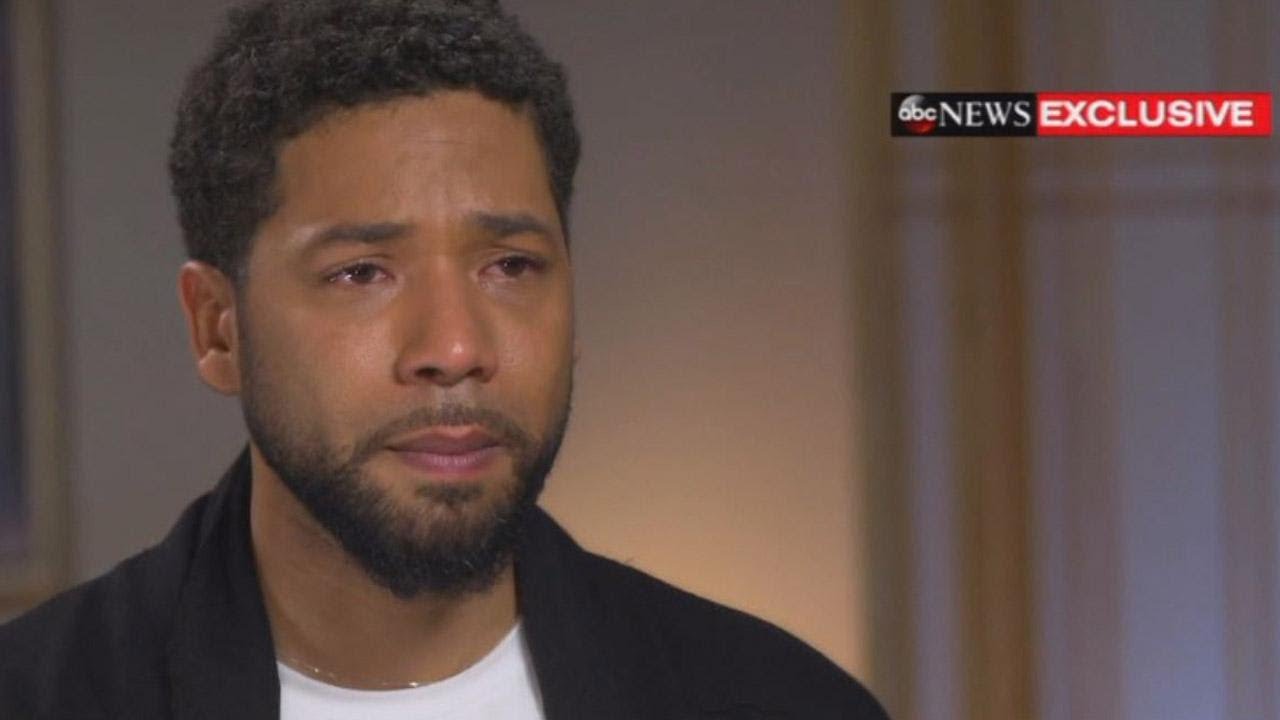 I wonder after Rosario picked up his face from the floor, would he come out of the closet and apologize to us “cisgendered” straight black men for what many of us knew was a sham from the very onset. Rosario, and others of his ilk, have openly demonstrated not only their contempt for straight black men but if you’re not for us, then you’re against us and will quickly be labeled as “toxic” and a “homophobe.” The truth is, black men as a collective do not care how those of the LGBTQ mishmash crowd choose to identify themselves or what alternatives lifestyles they engage in; at least this brother doesn’t. However, in the same way you choose to live your life by labeling what you do privately, publicly, you cannot force (me) or other black men to agree with your lifestyle. When has it ever benefited black people to put their sexual identity first? It’s the same nonsensical quagmire black feminists have fell for since the days of agent Gloria Steinem and white feminism. Although Smollett -who faces 16 counts for filing a false police report and disorderly conduct- failed in his attempt at being the poster child for gay black victimization, however, he continues his innocence pleading not guilty following his arraignment in Cook County Circuit Court this past Thursday.
Whether you believe the actor’s story of events and it being staged from what the prosecutors are now calling is not really the crux of this post. There seems to be an ongoing “Trojan Horse” undertone found in many of these so-called “SJW’s” victim movements. For example, I was an ardent supporter (initially and obviously) of “Black Lives Matter” which sprang into action following the highly publicized death(s) of Trayvon Martin, Michael Brown and Eric Garner. Only to find out that not only is “Black Lives Matter” a paid opposition front group full of racial agitators and provocateurs, black hetero-normative or (that c-word again) cisgenders, are nothing more than propaganda to an otherwise LGBTQ, immigration agenda. Using the deaths of unarmed black males to generate media attention, cause social unrest, AND at the same time, eyeing political aspirations as if they could give a damn about the deaths of ‘black lives’ aforementioned above, is disgustingly disingenuous. This is why this Smollett situation wreaks of conspiratorial efforts gone awry in a ploy that seems too far fetched to use the excuse that he’s some “underpaid actor.” Time will only tell if the clout-chasing actor will really find out how “F’d Up” this world really is not as the fictional character Jamal Lyons, but as the non-fictional Jussie Smollett, a black man. Peace.
Join 1,679 other subscribers
Follow #PaperlessThoughts80 on WordPress.com